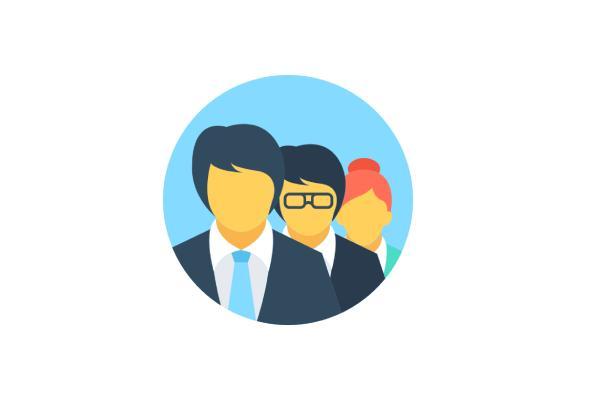 Since 2011, JP has been a media professional working as a reporter, editor, researcher and mass presenter. His mission to save society from the ill effects of disinformation led him to become a fact-checker. He has an MA in Political Science and Mass Communication.

After working for India News and News World India, Neha decided to provide the public with the facts behind the forwards they are sharing. She keeps a close eye on social media and debunks fake claims/misinformations.

A rapid increase in the rate of fake news and its ill effect on society encouraged Nupendra to work as a fact-checker. He believes one should always check the facts before sharing any information with others. He did his Masters in Journalism & Mass Communication from Lucknow University.

After completing his post-graduation, Yash worked with some of the most renowned newspapers such as like Lokmat, Dainik Jagran & Navbharat for the past 6 years. To make sure that no incorrect news reaches people and to maintain peace and harmony in society, he chose to become a fact checker.

Gayathri is a multi tasker - a photographer, writer, and producer. Appalled by the spread of fake news and disinformation, she found it both challenging and satisfying to bring out the truth and nullify the effects of fake news in society. Gayathri has done a Master's in Engish Literature.

Zakariya has an experience of working for Magazines, Newspapers and News Portals. Before joining Newschecker, he was working with Network18's Urdu channel. Zakariya completed his post-graduation from Lucknow University.

Shaminder started off his career as a freelance journalist for a consulting and research firm. He has been a Political Strategist and Media Manager. Before joining Newschecker, he worked with various reputed media agencies like Daily Post India, PTC News.

Seeking facts is Prathmesh's priority before publishing any story. He has worked for India News, Apna Gujarat, and Opera News. A graduate in BCA, Prathmesh is committed to fact-check all the misinformation he comes across.

The reason why he chose to be a part of the Newschecker team lies somewhere between his passion and desire to surface the truth. The inception of social networking sites, misleading information, and tilted facts worry him. So, here he is ready to debunk any such fake story or rumor.

Believing in the notion of 'Live And Let Live', Preeti is a Journalist who felt the responsibility to counter and check misinformation and prevent people from falling for propaganda, hoaxes, and fake information. She is working in Media since 2010 and holds a Master's degree in Mass Communication.

Rajneil began his career in Google with Adwords Content Operations, moved to sales and then to Public Policy and Government Affairs. During his tenure at Google, he got a first-person view of content policy, community guidelines, product policy, and other public policy issues. Post his stint at Google, he founded a technology company before establishing Newschecker. He calls himself a product of the internet and mobile era and is determined to combat disinformation online. He looks after the day to day affairs and management of the organization and does not participate in the editorial decisions of Newchecker.