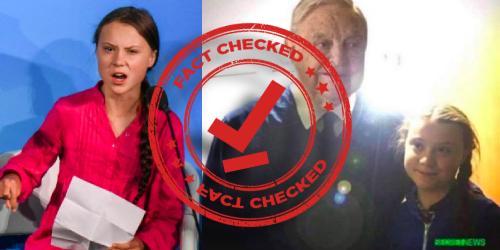 This Image Of Greta Thunberg And George Soros Is Photoshopped

Greta Thunberg, who made it to the hall of fame since her tremendous speech in UN on climate change, is now being brutally trolled on social media. Many images have been shared claiming her to be the face of a hidden agenda. Recently, An image of her with George Soros, a philanthropist, and an investor did the rounds. 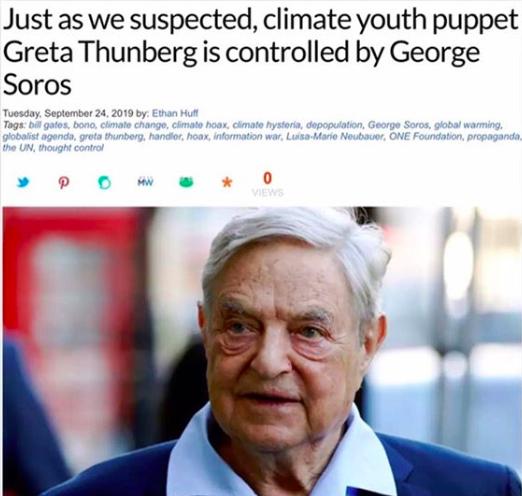 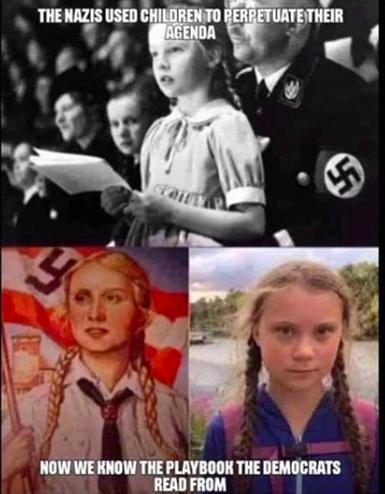 Who is George Soros?

George Soros is a Hungarian-American investor and philanthropist. As of February 2018, he had a net worth of $8 billion, having donated more than $32 billion to his philanthropic agency, Open Society Foundation. George Soros has been a prominent international supporter of democratic ideals and causes for more than 30 years.

This picture of Greta Thunberg with George Soros has been morphed and the original picture was posted by Greta herself on her twitter account.

Thank you @algore for being a true pioneer. Very few people have done more. It was an honour to meet you. #climatecrisis #climatebreakdown pic.twitter.com/HzbvPcGkwu

She is actually standing with Al Gore, the former vice president of the United States and not with George Soros. 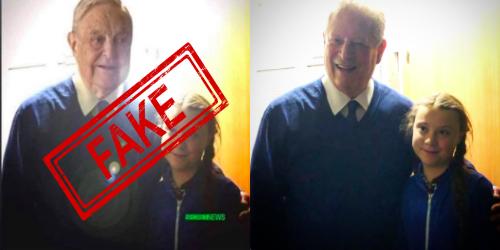